CYBER AGRICULTURE - Where AI & Deep Learning Are The Future Of Farming

“9.7 billion people by 2050” — yes, we have heard enough of this already. However, this continues to be the driving factor behind countless discoveries and inventions aimed at making the future sustainable for all. In the agri-food sector, innovators are redefining the cultivation and distribution of agri-produce to ensure increased food safety and better food security around the globe. Presently, one of the trailblazing innovations in crop production is “cyber agriculture”, a method identified by researchers at the Open Agriculture Initiative (OpenAg) of Massachusetts Institute of Technology (MIT) Media Lab.

Also known as ‘controlled environmental agriculture’, cyber agriculture explores the scientific study of crop growth under various sets of growing conditions to produce plants with desired traits. This approach entails a combination of botany, chemistry, and, notably, machine-learning algorithms. The team of researchers tested their approach on basil plants kept in hydroponic containers at the MIT-Bates Laboratory’s warehouse. The MIT-developed plant containers, called “Food Computer”, were set up in such a way that temperature, light, humidity, and other environmental conditions can be regulated carefully. Robotic systems assist in controlling the environment while the team closely monitors the plant’s response to a specific stimulus. This setup facilitated a more controlled and predictable environment to manage and monitor the plants.

“For the most part, Food Computer technology allows us to pre-program the algorithm so that plant growth is fairly self-sufficient. All Food Computers have pre-programmed lighting conditions as well as cameras that individually monitor and collect images of each plant within the system. However, the level of self-sufficiency really depends on the specific system—and therefore we typically have a researcher monitoring the growth.”
— John de la Parra, research lead for the Open Agriculture Initiative.

For the experiment, the team varied the duration of light and UV exposure. Once the basil was fully grown, the researchers measured the volatile chemical compounds in the leaves for their concentration using chemical analysis methods such as mass spectrometry and gas chromatography. The data gathered from the analysis was then fed into advanced machine-learning algorithms to derive a considerable number of possible light and UV duration combinations, along with sets of other growing conditions, to maximise the flavour of the basil plant. 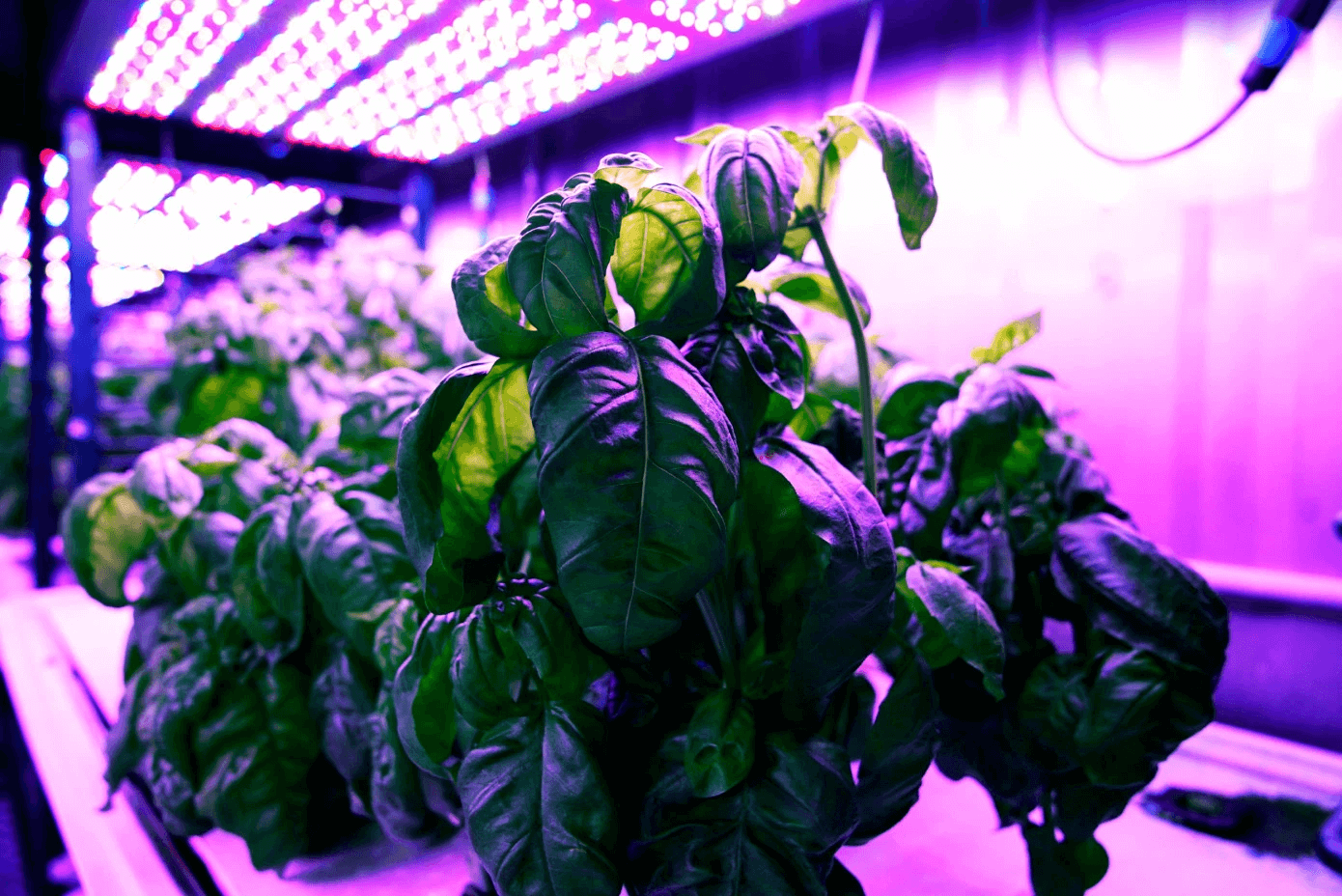 The outcome? Exposing basil plants to light twenty four hours a day resulted in the best flavour. Who would have known this otherwise, if it weren’t for the application of digital agriculture? Remarkably, the researchers enhanced the flavour of the plant not by genetically modifying it, but only by optimising its environmental growing conditions to alter its chemical composition. The success of this experiment makes it possible for other researchers and scientists to understand plant-environment interactions through the digitisation of plant properties.

According to Caleb Harper, the director of OpenAg group and a principal research scientist in MIT’s Media Lab, “Our goal is to design open-source technology at the intersection of data acquisition, sensing, and machine learning, and apply it to agricultural research in a way that hasn’t been done before”. His team is currently experimenting on herbs to enhance their ability to combat human diseases, including that of certain compounds in basil to control blood sugar. The team is also hoping to study the growth of crops under various conditions and empower crop producers to adapt to climate change.

Such breakthroughs in the agri-food sector, although experimental, offer much hope for humanity at large. By modifying only the environmental conditions to enhance singular plant qualities such as flavour, fibre strength, nutrients, medical properties, and climate resilience, cyber agriculture indeed is revolutionising the way we farm using data and AI. Granted that this approach to farming does not impact the environment, researchers are yet to identify if it has any detrimental effects on living beings. Until then, cyber agriculture and numerous other innovations that leverage technological advancements can thus empower agri-food producers to tackle the challenges involved in producing adequate food, feed, and fibre for the additional two billion people yet to inhabit the earth within the next three decades.

How does agri-technology help in dealing with the impact of climate change on agriculture?