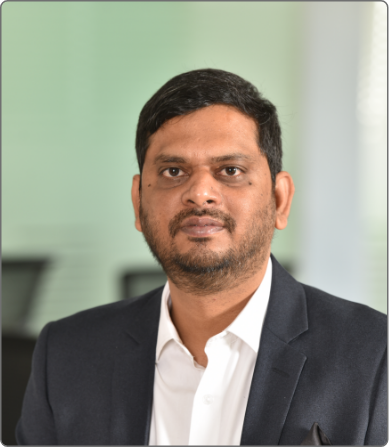 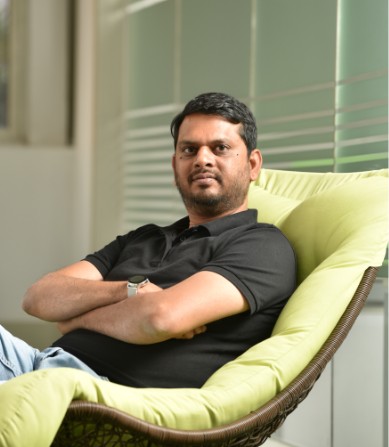 Krishna Kumar is the Co-Founder and Chief Executive Officer of Cropin, an Agtech pioneer building the first global Intelligent Agriculture Cloud. Krishna founded Cropin in 2010, long before the terms “agritech” or “agtech” became fashionable or were widely understood. When he founded Cropin, the 10,000-year-old agriculture industry was looking to evolve into a modern, digitally connected sector to address increasing food demand and disruptive climatic changes. Over the last 12 years, Krishna has been pioneering the development and adoption of digital technologies and predictive intelligence to transform the agriculture ecosystem through their enterprise customers worldwide.

With Cropin’s field-tested farm-to-fork automation and predictive intelligence-based solutions portfolio that are crop and location agnostic, Krishna and his team have so far digitised over 16 million acres of farmland, enriching the lives and improving the livelihoods of nearly 7 million farmers, across 56 countries.

Krishna is passionate about building a global ag-ecosystem intelligence platform that helps every stakeholder to maximise per acre value, while making every farm traceable. He has been instrumental in Cropin’s continued investment in building world-class AI capabilities that can help solve real problems faced by the agriculture sector. Along the way, Krishna has strived to build what he refers to as the “connected future” for the agriculture ecosystem.

Prior to co-founding Cropin, Krishna was associated with General Electric, where he moved from a technology role into a leadership role as part of their Information Management Leadership Program, and worked in GE Appliances, GE Industrial and GE Energy during this stint. He has a bachelor’s degree in engineering from Visvesvaraya Technology University. Krishna serves as a non-official member of the National Startup Advisory Council set up by the Government of India. When he is not solving planet-scale problems at Cropin, Krishna loves travelling and reading. 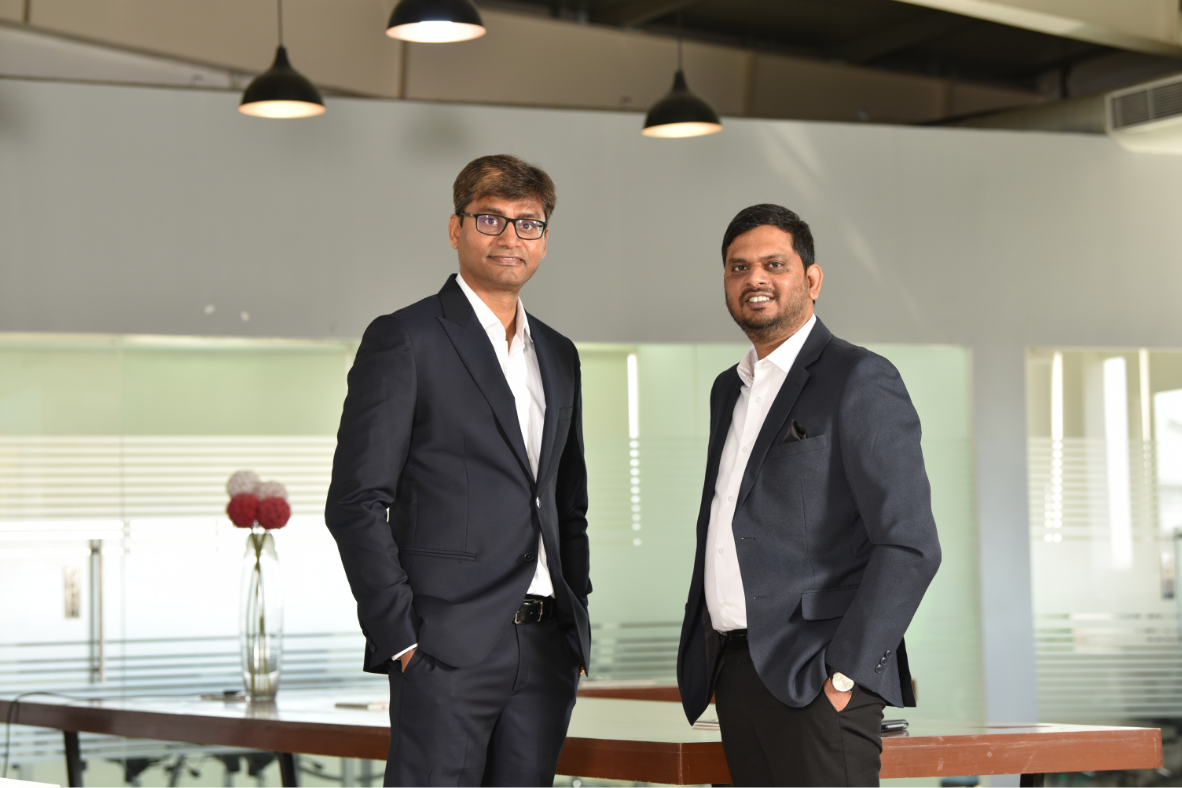