CropIn expands with a permanent address in Amsterdam

CropIn expands with a permanent address in Amsterdam

It will onboard 100+ employees in India, South East Asia, Africa and Europe

April 5th, 2021: In the latest development, CropIn, a leading AI and data-led Agtech organization, has recently announced the opening of its first international office in Amsterdam. As part of its expansion plans, CropIn is looking forward to setting up its team in Amsterdam, it will also be establishing Customer Success, Sales and Data Science verticals.

The business expansion plan includes fostering channel partnerships with local companies with an aim to cater to existing customer segments while focusing on offering solutions to new segments like Telecom, Farm Machinery, Plantation etc. CropIn’s AI capabilities will be boosted by continued strengthening of their machine learning based predictive analytics platform, SmartRisk.

As Krishna Kumar, CEO, CropIn says “CropIn has seen phenomenal growth over the last 3 years fuelled by a combination of new product introduction, entry into international markets and new customer segments in the agri space. This has led to a current team strength of 200+ with a focus on strengthening capabilities in artificial intelligence and machine learning. We are looking to expand the reach to 65 countries from the current 52 and hire 100+ employees for key positions in India and international markets of South East Asia, Europe and Africa to meet the ambitious growth plans. The decision to open a fully functional office in Amsterdam is market-driven. It is imperative to have a physical presence in the client market to service them more effectively. It will help us get a first-hand experience of the customer pulse and enable us to exceed their expectations.”

With an annual export of over 65 billion Euros worth of vegetables, fruits, flowers, meat and dairy products, The Netherlands is one of the world’s largest agricultural producers and the second largest exporter after the United States. Dutch agriculture exports rose 8% to the equivalent of €9.9 billion in 2019. The country is also the world’s top exporter of potatoes and onions and the second largest exporter of vegetables overall in terms of value. The Netherlands accounts for more than a third of all global trade in vegetable seeds. Top crops grown include Potatoes, Tomatoes, Mushrooms & Truffles, Chilies & Peppers, Sugar beet, Tulips, Cucumbers & Gherkins, Onions, Strawberries, Apples and Pears. The country is a major hub for development agencies who play a vital role in the economic development of Africa and its agriculture sector. The Netherlands also has the largest greenhouse industry in the world with over 4,000 enterprises.

As the industry pioneer, CropIn aims to empower farmers and agribusinesses with real-time data for better decision-making and improved farm productivity. Through the Amsterdam office, CropIn comes one step closer to its aim of impacting a large number of farmers. The physical office in the Netherlands will provide easy access to CropIn to other European markets.

Since its establishment, CropIn has been serving clients globally across all the major segments including farming companies, seed companies, banks, insurance companies, government bodies and developmental agencies. With this new office, CropIn is looking to further strengthen its partnership with agribusinesses and development agencies in the European market. To start with, CropIn will establish its sales and operations team in Amsterdam. The Netherlands is the central hub in Europe and a very strategic location for CropIn. Major agribusinesses and European-based Development Agencies have offices in the Netherlands.

In India, CropIn has offices in Bengaluru, Mumbai and New Delhi. Their platform has been effectively deployed in 52 countries across the globe and aiming to raise its tally to 65 soon. Earlier this year, CropIn raised US$ 20 million in Series C funding round led by ABC World Asia to advance the reach of its farm management and predictive analytic solutions. 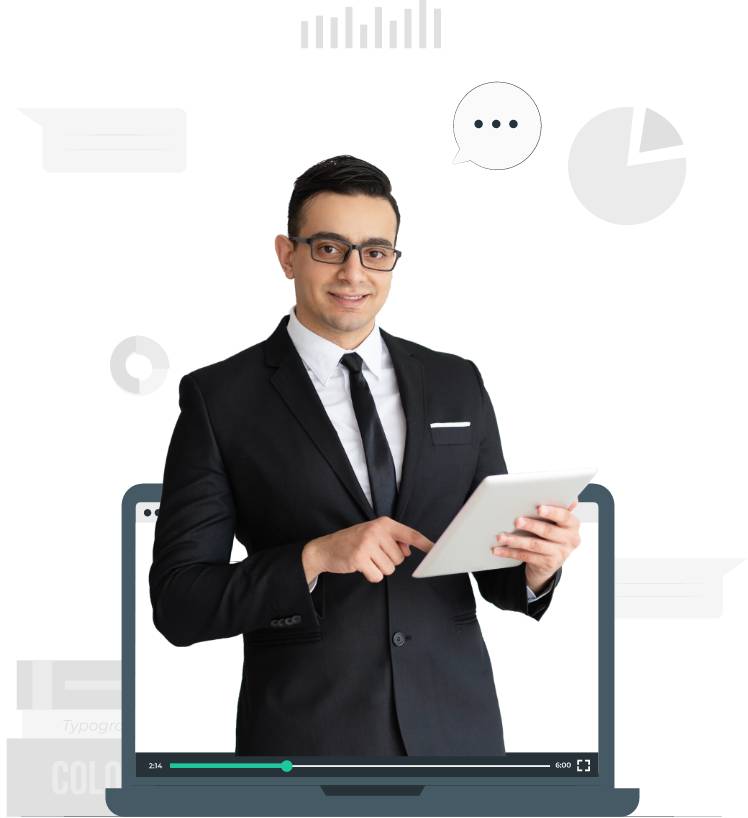